Have you been accused of Rape in Los Angeles?

Rape in California is defined under California Penal Code Section 261 as sexual intercourse without the other person’s consent, accomplished by violence, duress, fear, or fraud. Rape is a very serious crime and is punishable by up to 8 years in California state prison and registration as a sex offender.

If you are facing rape charges in Los Angeles, or the surrounding counties, contact experienced Los Angeles criminal defense attorney Miles Booth at 424 272 1134. 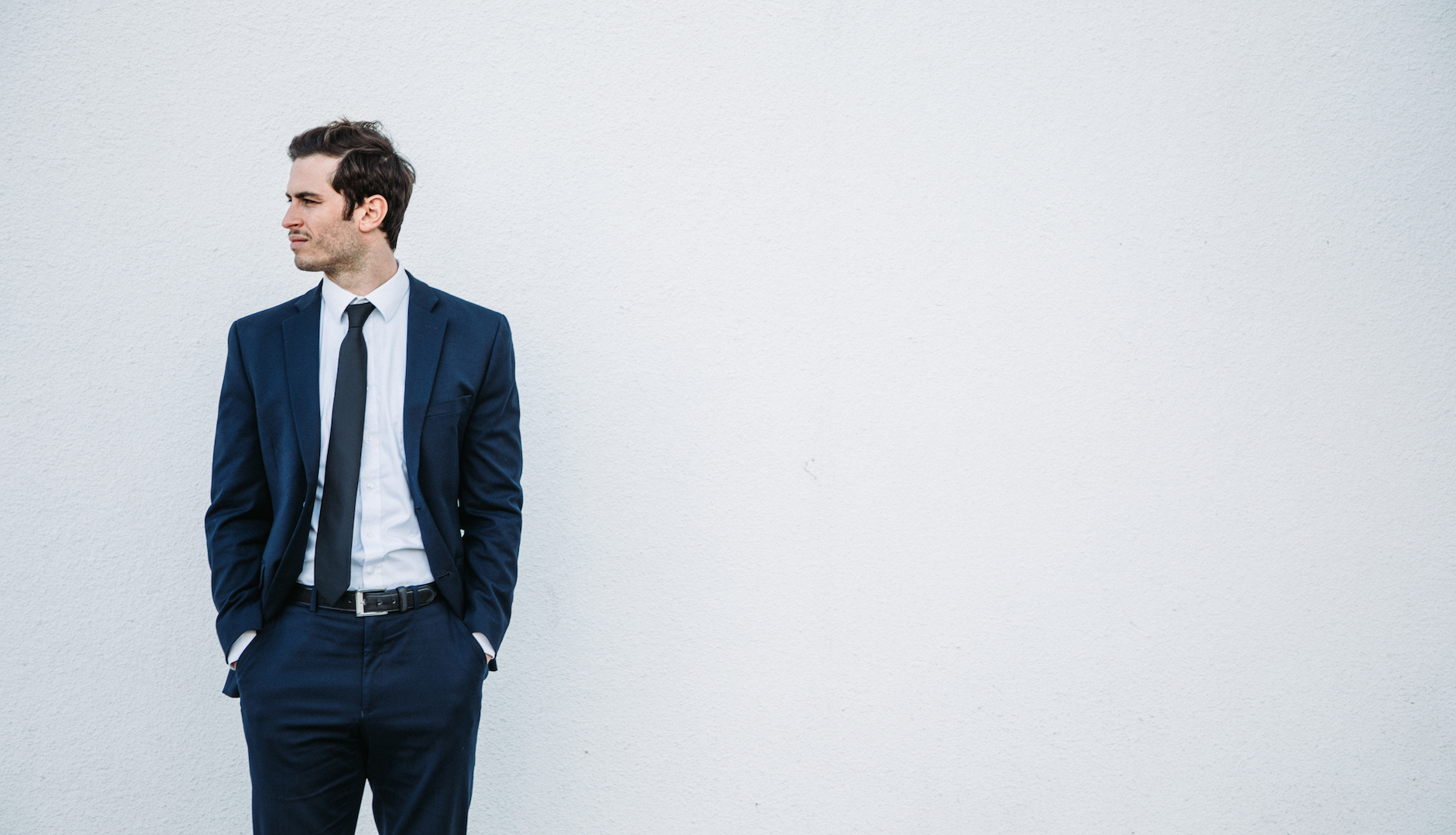 How does the prosecution prove that I am guilty of Rape?

Lets take a closer look at how the court defines these elements;

Sexual intercourse is defined as means any penetration, no matter how slight, of the vagina or genitals by the penis.

Force will be considered to have been used if one person physically overpowered the other person.

Durress is any direct or implied threat of force or violence that would cause a reasonable person to do something that they would not ordinarily do.

How does California define consent?

A person consents when they act freely and voluntarily and understand the nature of what is going on.

Additionally, consent can be withdrawn during intercourse if;

Does the victim in a rape case need to resist?

No. It is not necessary that the victim fights back in order to communicate a lack of consent. This means that it is very important to be careful who you have sex with, and that communication and clear.

How can I defend myself against Rape charges?

Being charged with rape is very scary. Your entire life is jeopardy. A skilled Los Angeles criminal defense attorney can be your greatest asset in fighting these charges, restoring your good name, and protecting your liberty. Some of the most common legal defenses to a rape charge are that;

Just because you have been accused of rape does not mean that you will be convicted. Call Los Angeles criminal defense attorney Miles Booth to discuss how to best defend your case.

What are the Penalties for a Rape conviction?

Under Penal code 261 rape is punishable by;

You will face an additional 3 - 5 years in prison if the victim suffered great bodily injury as a consequence of the allegations.

If the victim was a minor under 18 years old you face up to 11 years in prison.

If the victim was a minor under 14 years old you face up to 13 years in prison.

What does registering as a sex offender require?

Lifetime registration requires that you register with local law enforcement each year on your birthday, and each time you move. Failure to register, or accurately update your information can lead to additional criminal charges. If convicted you may face additional prison time. Because of the serious consequences associated with a sex crime conviction it is important to have a knowledgeable and experienced attorney on your side.

Facing rape charges is extremely serious, and entire your future is in jeopardy. Charges alone can have far-reaching consequences. A conviction may result in substantial prison time. Your housing, future job prospects, and most importantly, immediate freedom are in jeopardy. It is foolish to fight these cases alone. It is important to have a skilled Los Angeles criminal defense attorney by your side.

Miles Booth will work tirelessly to defend you, and get the best possible outcome in your case. Miles Booth has handled thousands of cases throughout Los Angeles County and understands the steps necessary to best defend you.