The majority of criminal cases are initiated with an arrest or a citation. In some cases you may be investigated for a crime and receive a notice to appear in court in the mail.

Once you have been arrested for a crime in California your first court appearance is called your “arraignment”. Prior to your arraignment you will either be released on your “own recognizance” (O.R.) or bail will be set. 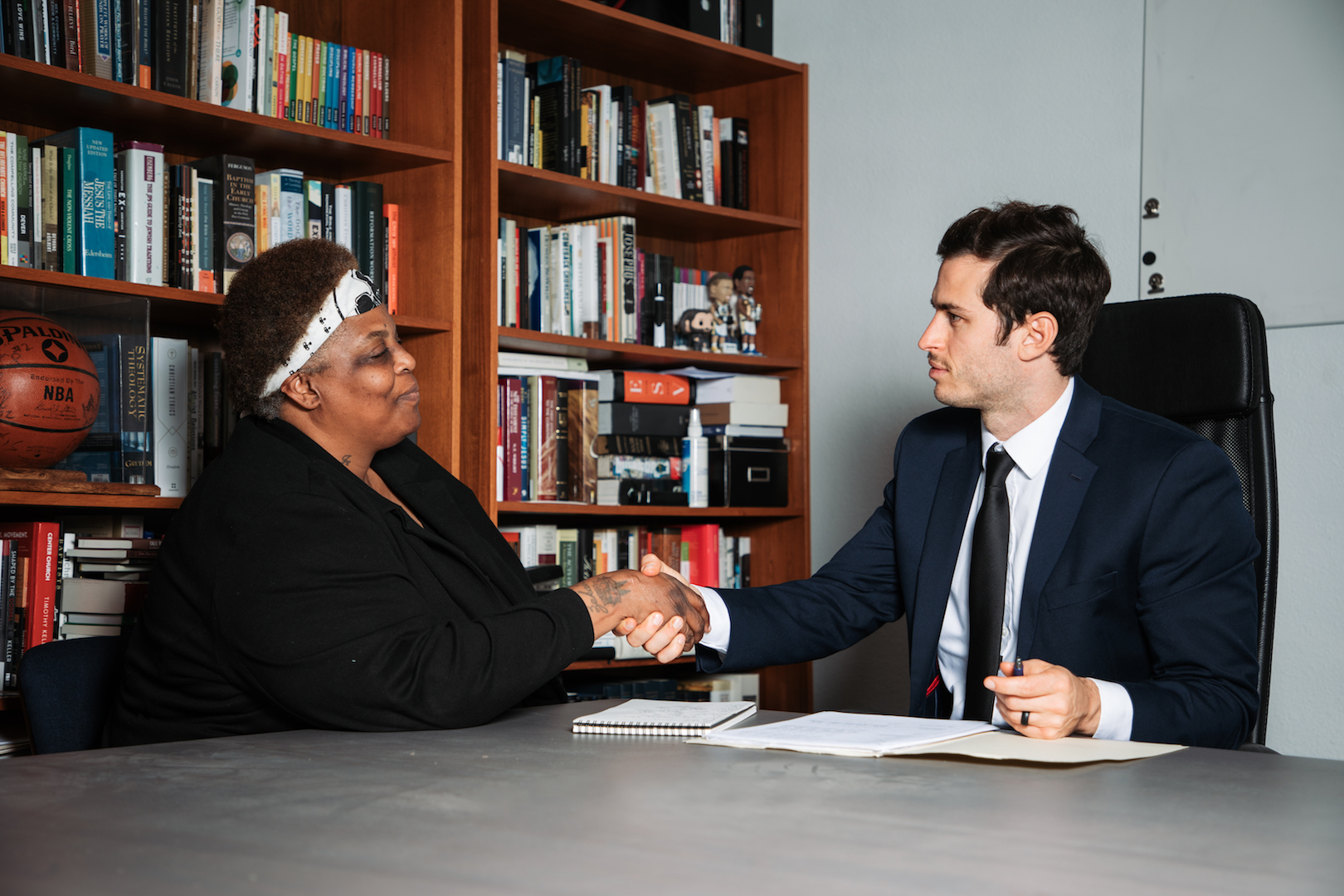 If you are released O.R. you will sign an O.R. release agreement. This agreement requires that you (1) promise to appear for all future court dates, (2) promise to abide by all reasonable conditions imposed by the court, (3) promise not leave the state without permission, (4) acknowledge that you were told the penalties and consequences for failing to appear in court, and (5) waive extradition.

Everyone is entitled to an O.R. release unless they are charged with a crime that is punishable by death, or their r elease threatens the public safety or they are believed to be a flight risk.

Bail refers to money that must be posted to ensure your appearance in court. Bail is typically set according to the bail schedule for the county you were arrested in. If you do not post bail you will remain in custody until your arraignment, which must take place within 48 hours of your arrest, not including weekends and holidays. If you post bail and are out of custody your arraignment will be set out several weeks.

Can I get my bail reduced?

If the prosecuting agency files charges against you that are different than what the police cited you for, then your bail may be adjusted according to the bail schedule on your arraignment date.

Additionally, a skilled criminal defense attorney may be able to persuade the judge to reduce your bail, or release you O.R. Factors the judge will consider when deciding to modify your bail include; your criminal history, how serious the crime is, the specific facts of your case, your ties to the community, and public safety.

Who files charges against me?

After the arrest, and before the arraignment, the arresting agency will send the case to the appropriate prosecuting agency. If the prosecutor determines that there is enough evidence to go forward in the case, it will be set for arraignment. If the prosecuting agency determines that there is not enough evidence to proceed with the case, then no charges will be filed against you.

A skilled Los Angeles criminal defense attorney may be able to provide the prosecuting agency with evidence of your innocence, and prevent charges from ever being filed against you.

The arraignment is the first court date in a California criminal case. You will find out what charges have been filed against you and receive a copy of the evidence being brought against you. You will also enter a plea of not not guilty, no contest, or guilty. It is almost always unwise to enter a plea other than not guilty on the first court date.

The arraignment is the first opportunity for your attorney to review the evidence being brought against you. The prosecution is required to give your defense attorney any and all relevant evidence relating to your case. The court may also re-address the issue of bail, and the judge will set a future court date.

Pursuant to Penal Code 977(a), in the majority of misdemeanor proceedings, your attorney may appear on your behalf and your presence is never required unless you take the case to trial. The exceptions to this are California domestic violence cases, protective order violation allegations, and certain DUI offenses.

All court dates after arraignment and before trial are called pretrial dates. These dates give your attorney the opportunity to collect additional evidence, resolve your case with a favorable plea bargain or file relevant motions that may get your case dismissed. If no resolution is reached your case will proceed to trial.

In a felony case you have the right to have a preliminary hearing within 10 days of your arraignment date. The purpose of a preliminary hearing is to make sure that there is probable cause that you committed the crime that you are accused of. Probable cause is defined as facts and circumstances that would lead a reasonable person to believe that you committed the crime.

Some cases are called “wobblers” and may be filed as a misdemeanor or a felony. If your case is a “wobbler” the judge may determine that there is not enough evidence to establish that you committed a felony, and your charge may be reduced to a misdemeanor at the preliminary hearing, pursuant to California Penal Code Section 17(b).

If the judge determines that there is probable cause that you committed the crime(s) that you are charged with then you will be “held to answer”, and your case will be transferred to the trial court for further pre-trial proceedings. Having a knowledgeable and experienced Los Angeles criminal defense attorney on your side may help you get your case reduced, or even dismissed.

Can I get my Case dismissed after the preliminary hearing?

The short answer is yes. A skilled Los Angeles criminal defense attorney can file a California penal code section 995 motion to “set aside the information”. In simple terms, a 995 motion is a motion to dismiss your case after the preliminary hearing based on lack of probable cause.

In some cases the judge may incorrectly hold a defendant to answer at the preliminary hearing. This means that the judge may rule that there was probable cause that the you committed a crime, when in fact not enough evidence was presented.

If the trial court judge determines that the preliminary hearing judge made an error in determine that there was probable cause for some, of all of the charges, the trial judge may dismiss the relevant counts.

If your case does not resolve during pretrial proceedings it will go to trial. There are two types of California trials: jury trials and bench trials.

Bench trials are held in front of a judge, who acts as both the judge and the jury. A jury trial however is held in front of 12 members of the community who determine, after hearing all of the evidence presented, whether you are guilty or not guilty. Anyone in California accused of a misdemeanor or felony is entitled to a jury trial.

If you are convicted at trial you are entitled to have a sentencing hearing to determine what your sentence will be. At the sentencing hearing the defense will present mitigation to try and get the lowest sentence possible. The prosecution will present aggravating factors to justify a more severe sentence. It is important to have a skilled lawyer on your side to mitigate your sentence as much as possible.